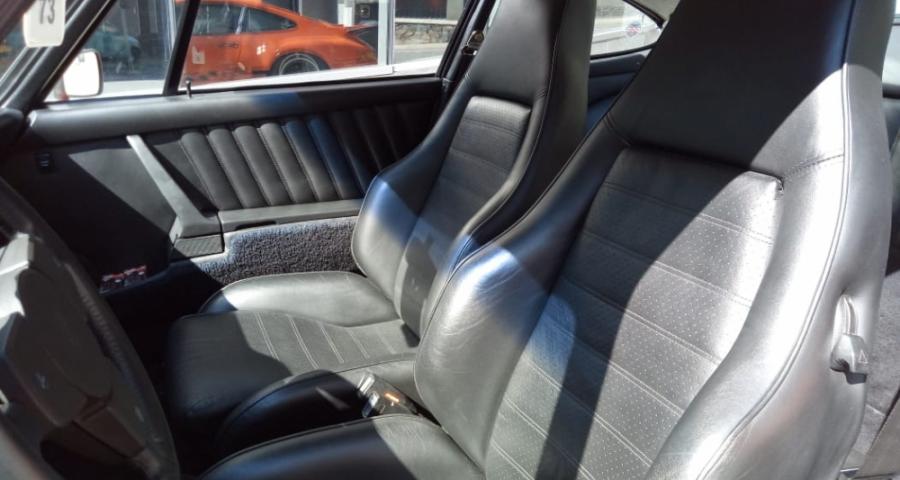 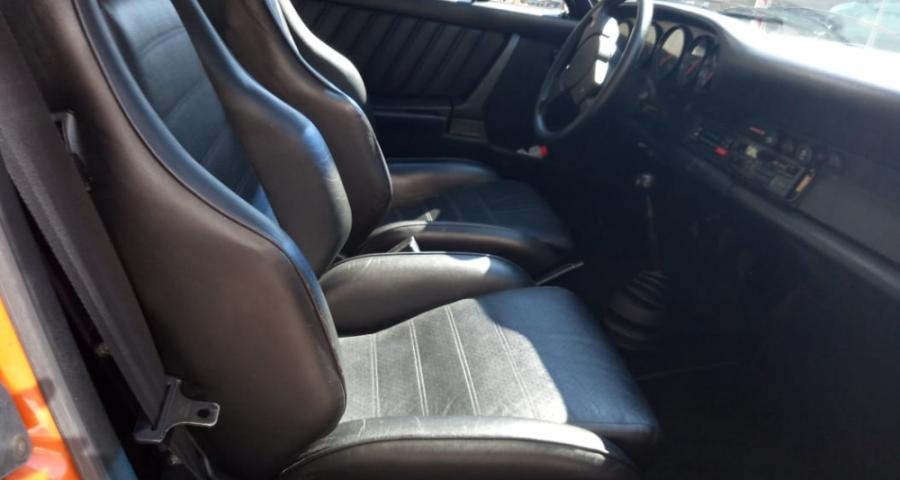 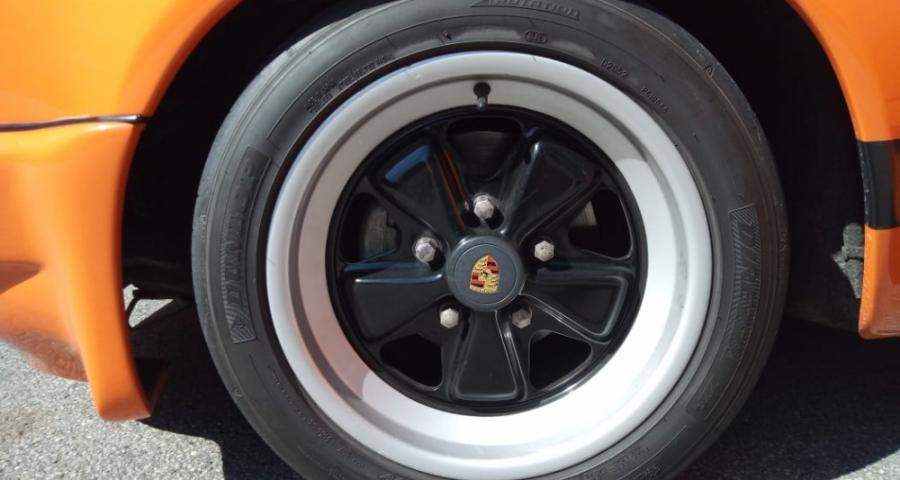 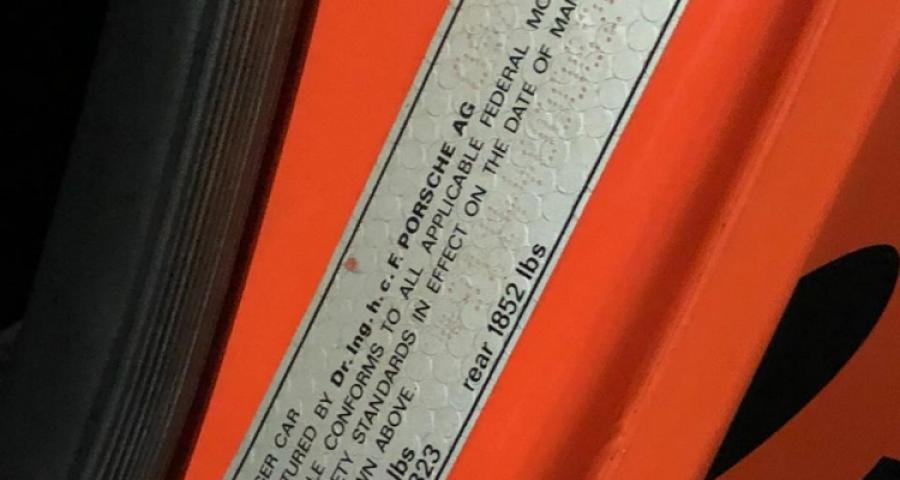 One of only 528 US Carrera 2.7 of the model year 1974. First delivery in California. The 1973 oil crisis forced the American authorities to block highly polluting engines. Porsche was forced to install the engine of the 911 S (175 hp)replacing the amazing 2.7 MFI 210 HP.

Now the price is another opportunity. The car was imported to Japan on 90’s to a collector. There had a body transformation (in Fiber) to turbo-look and an IROC front bumper. On 2017 was imported to Andorra to another collector. The vehicle was checked in our workshop and it’s ready to enjoy with you. Unfortunately, the entire onboard folder was lost during the transportation from JPN to AND. Only 7% Tax to Import to Germany and only 5,5 % to import to France. 12% to Spain…